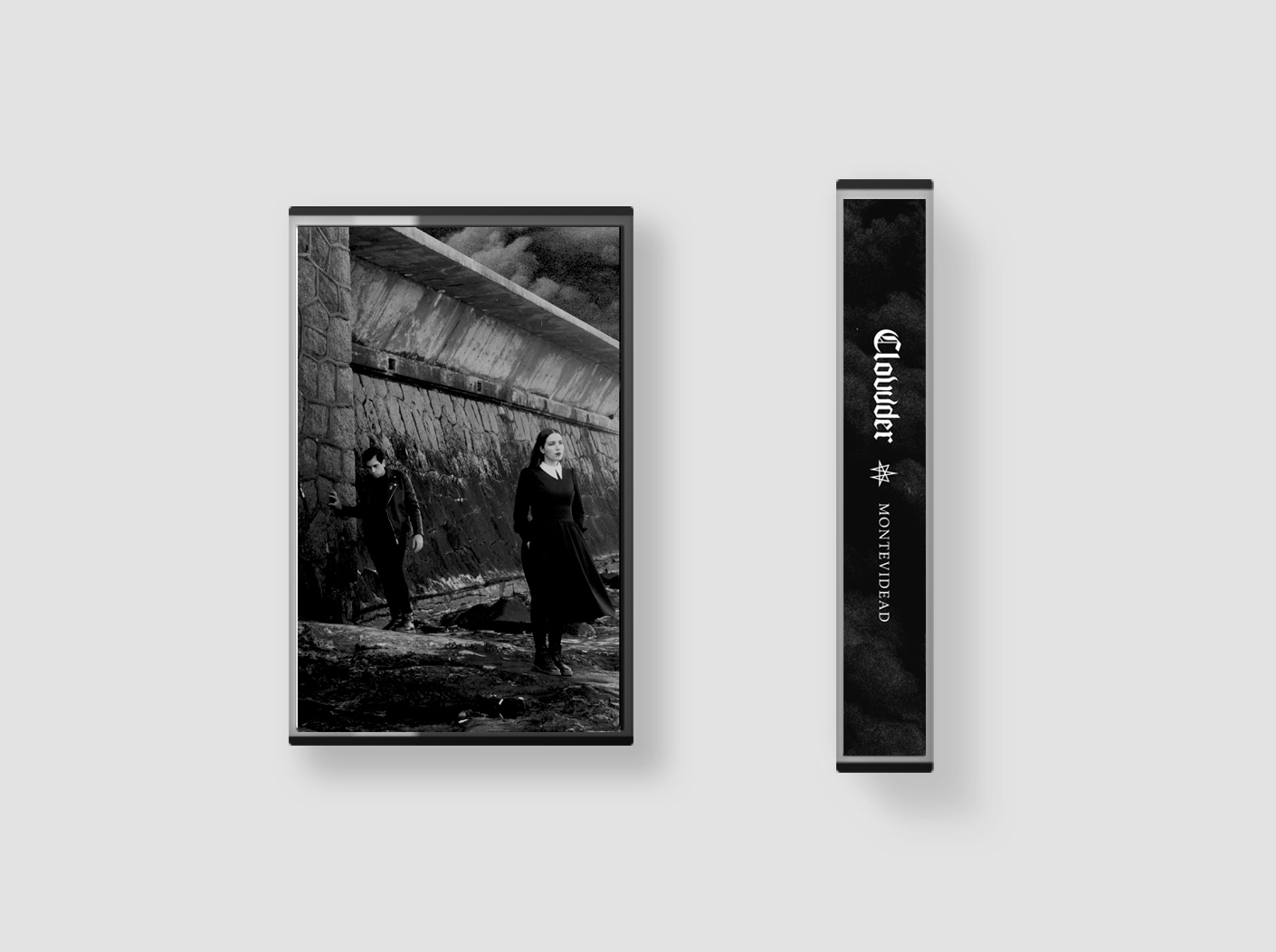 Clovvder is a duo from Montevideo, Uruguay. From that gloomy, port city of Maldoror, Tanky and COBRA summon the old Gods, dive into the chaos and practice music magick, experimenting with noise, field recording, organic percussion, analogue and digital instruments, samples and ritualistic mantras to create eerie and heavy soundscapes. Noisy drones set the mood and mellow synths adorn their compositions and the ghostly ethereal voices to create a dark ambient that will keep humming on your mind for a long time.

About the live show:
The show took place in Montevideo on 9/19/19 in a beautiful theatre in front of the River Plate by the promenade called Sala Camacuá. It was a very meaningful night for us. The venue is located in the place where Isidore Ducasse, Comte de Lautréamont once lived. In the very spot where you can see the most wonderful sunset at that time of the year, the Sun sinks slowly into the water by the port with its modern cranes and rusty old boats, for a couple of minutes everything seems to be still and the city is dyed blood red until the sun sets and the night takes over. We live nearby and that’s one of our favourite spots in the city. Lautréamont has been very influential for us, so we opened our set with Hydrophilia, composed in his honor using field recordings from the River Plate and the streets of Montevideo, and lyrics made of cut ups from his works. It was also a special night because it was the 10th year anniversary of Par the musical project of our dear friend Nacho.

Us Montevideans always semi-jokingly say that there is nothing to do and nothing ever happens here, it´s not uncommon to say the city is dead. And yet for 2 centuries we´ve had a lot of great writers and musicians, painters and all kinds of amazing artists, mostly dark, sombre and under-appreciated. We are from a small, weird, unlikely place to be from, and even though no one seems to ever quite fit in here, there is something in those sunsets and the rumors of the waves of the river like the sea that makes us love it. We played with that concept for the name of the tape, L̶i̶v̶e̶ Dead at Montevideo, 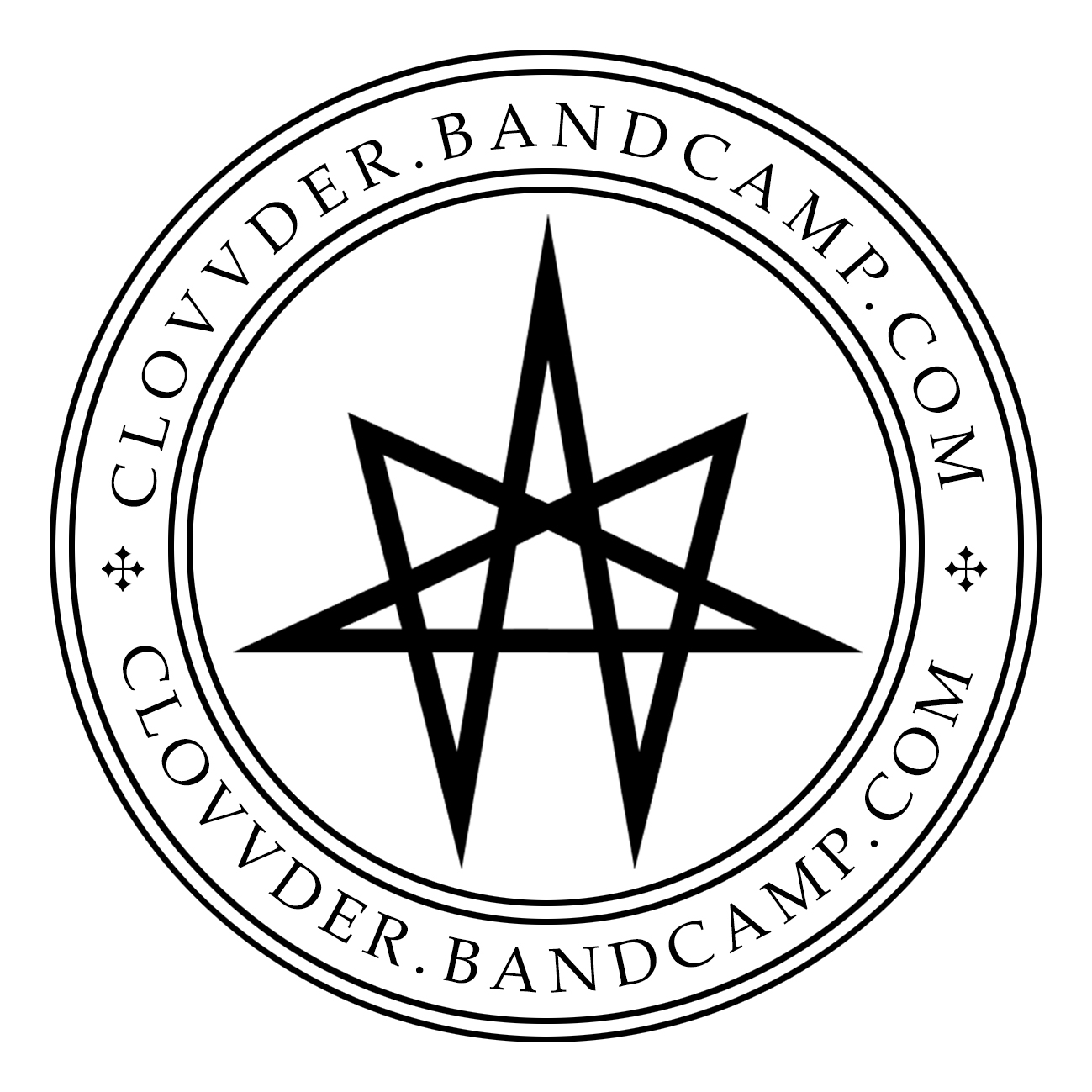 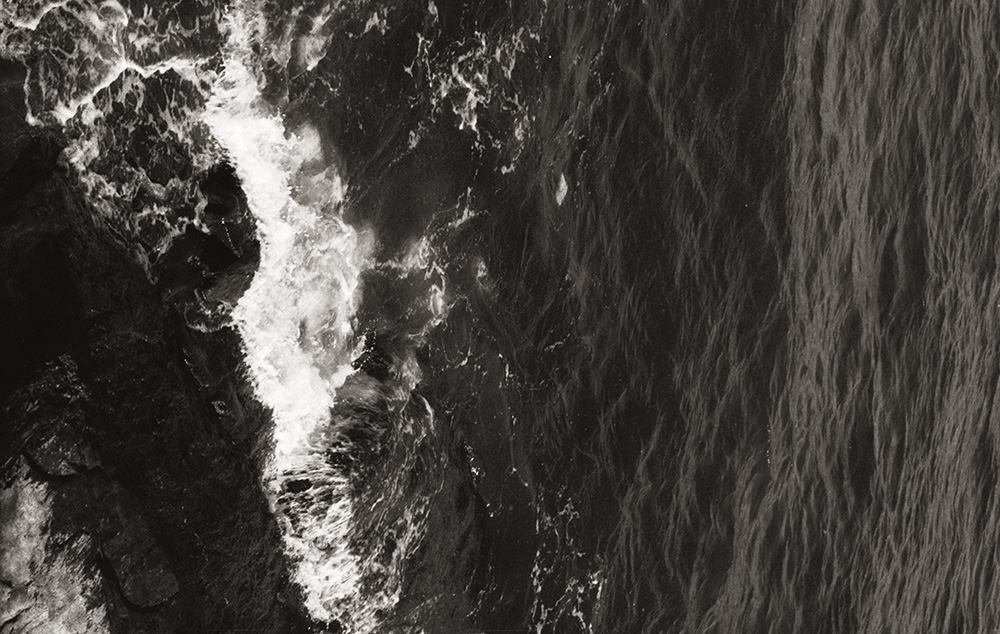