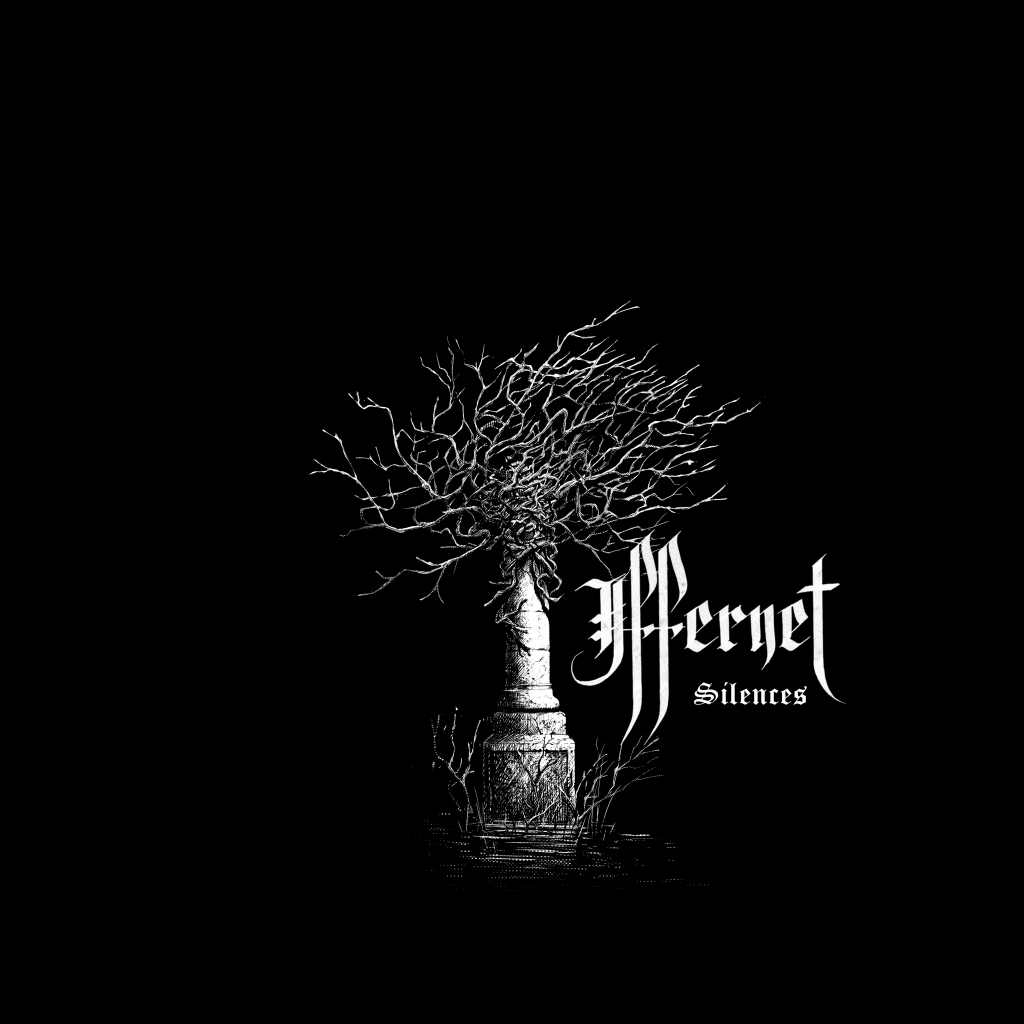 IFFERNET’s raw sound brings many diverse elements in their music keeping at the same time the essence of pure black metal. It's traditional and modern, haunting with a strong atmospheric vibe and a touch of melancholy.

Born at the end of 2018, IFFERNET plays black metal in its most essential setting: guitar, drums and vocals. The self-titled debut album came out a year later, released through Vendetta, Breathe Plastic, WV Sorcerer and Bad Moon Rising. Since then, the duo played in Copenhagen, Berlin, Warsaw, Zagreb or Budapest, and took part to Roadburn Festival’s off-program and to the Icelandic Nordanpaunk Festival. For the release of “Silences”, on November 4th, IFFERNET will be playing an extensive French tour before hitting again European soils in 2023. 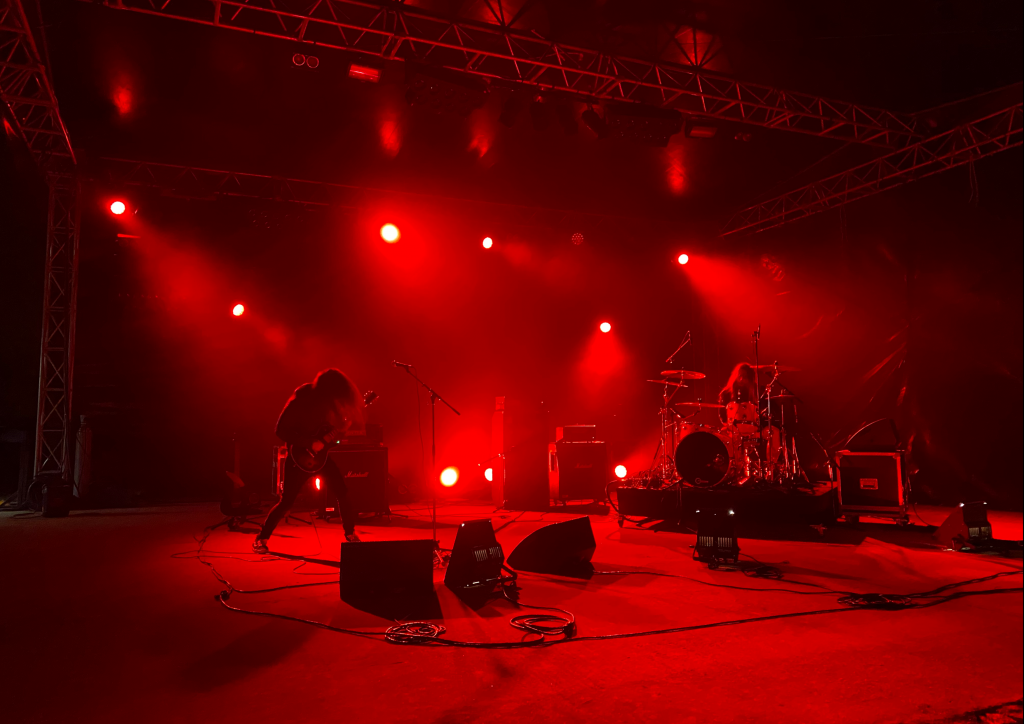 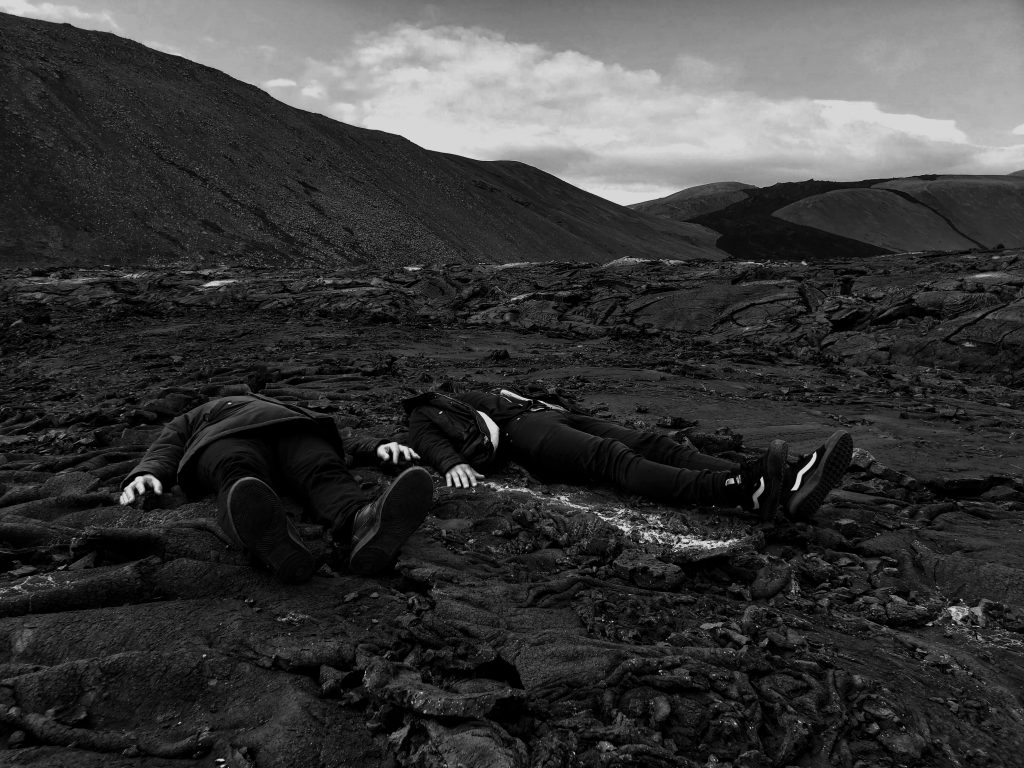 “The music blazes and rakes the senses on a towering scale. It soars and sweeps, and climbs to even greater heights of dramatic and daunting grandeur when the drums become less riotous and the lead guitar rings out, emitting striking fanfares.

But even then, there’s a feeling of loss in the music, a sense of wrenching despondency. Those dark moods become more pronounced when the drums vanish and the guitars moan and toll like funeral bells. To be sure, that’s a spellbinding interlude, but it’s a haunting spell, woven of loneliness and misery.” – No Clean Singing

ACHE – The Unbeatable Defects of Humanity